In October 2012 French Oil Mill Machinery Company was named a finalist in the exporting category of the first ever Dayton Business Journal Manufacturing Awards.

Honorees from the Miami Valley region were selected out of a pool of 120 nominations, representing all facets of the area’s diverse manufacturing industry. Awards were given in a variety of categories, including workforce training, exporting and community involvement.

Since French’s first export, over 107 years ago, we have grown our customer base to 80 countries. With 65% of our revenue coming from exports, Daniel French, Chairman of the Board and President says, “It’s in our blood. We would be a much smaller company if we didn’t export.” Despite the challenging local economic climate, French has doubled our exports in the last four years and hired 32 new employees in the last three years.

Manufacturing is critical to the Dayton region because it represents $32 billion in annual sales, with over 100,000 employees and each manufacturing job creates nearly three more jobs in other sectors, according the Dayton Region Manufacturers Association. 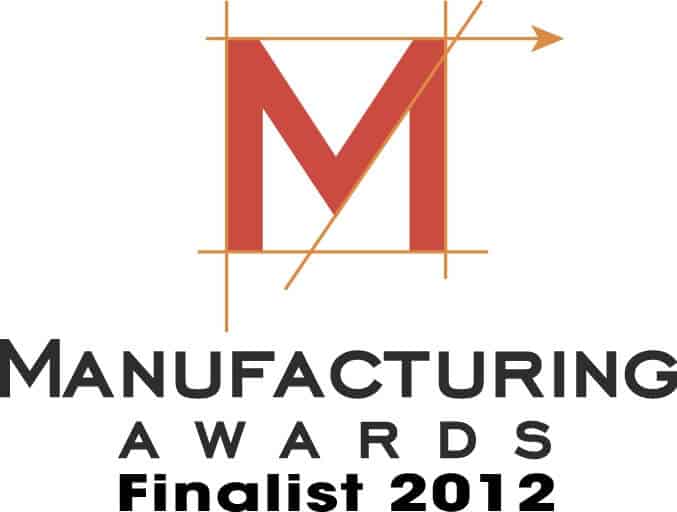